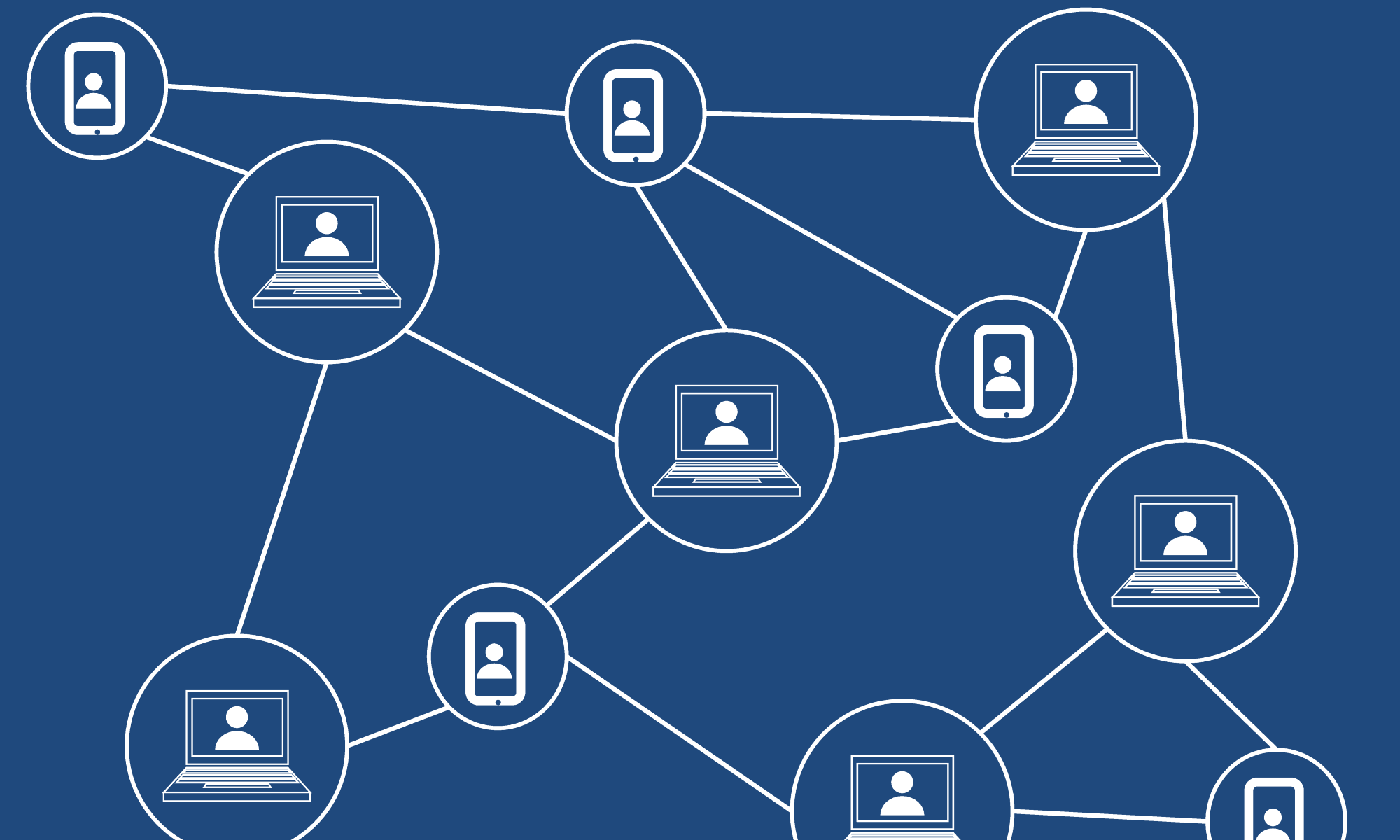 Blockchain technology is touted as the next big thing, just what the doctor ordered, to tackle complex problems such as forgeries, trust in banking and legal transactions, supply chain management and a host of other seemingly intractable problems….is what the blockchain gurus shout.

Is this really the truth, or is this just hype or, something in between? Can it really solve all the world’s trust related problems? Will it make markets and traditional ecosystems such as banking, finance, insurance and legal really more sound than what it is today? We will explore all this in a series of articles. For now those new to the technology, read on below what it means, how it works. Then you can decide if it can solve all these problems.

A blockchain is nothing more than a database. The main difference between a traditional database is that the traditional ones are centralized, whereas this new one is completely (or at least to a large extent) de-centralized. What it implies is that there are multiple copies of this database in the network and all are replicas of each other. So it will be difficult, if not impossible, to fake or manipulate it, since there are a large number of copies at various places and they are being continuously being updated. To understand this in more detail, lets see how the Bitcoin blockchain operates. (Note that this was one of the first implementations of this technology and now there are multiple variations and versions of blockchain).

The Bitcoin Blockchain is a network of identical databases, each containing the same list of transactions that happened. Some principal members of the network are called validators or nodes, which circulate transaction data (payments) and block data (additions to the ledger). Each validator independently checks the payment and block data being passed around. And of course there are strict rules on how this is done.

The aim of bitcoin was to be decentralised completely without any single point of control AND also and to be anonymous. Note that all blockchain systems need to have the same mechanisms, especially if participants can be identified and trusted to behave. Bitcoin in theory allows anyone to write to its ledger (but in practice, only about 20 people/groups actually do).

Ledgers can be ‘public’ in two ways

a) Anyone, without permission granted by an authority, can write data

b) Anyone, without permission granted by an authority, can read data

Because bitcoin is designed as a ‘anyone-can-write’ blockchain, where participants aren’t vetted and can add to the ledger without needing approval, it needs ways of arbitrating discrepancies).  These create a huge cost and complexity to running this blockchain.